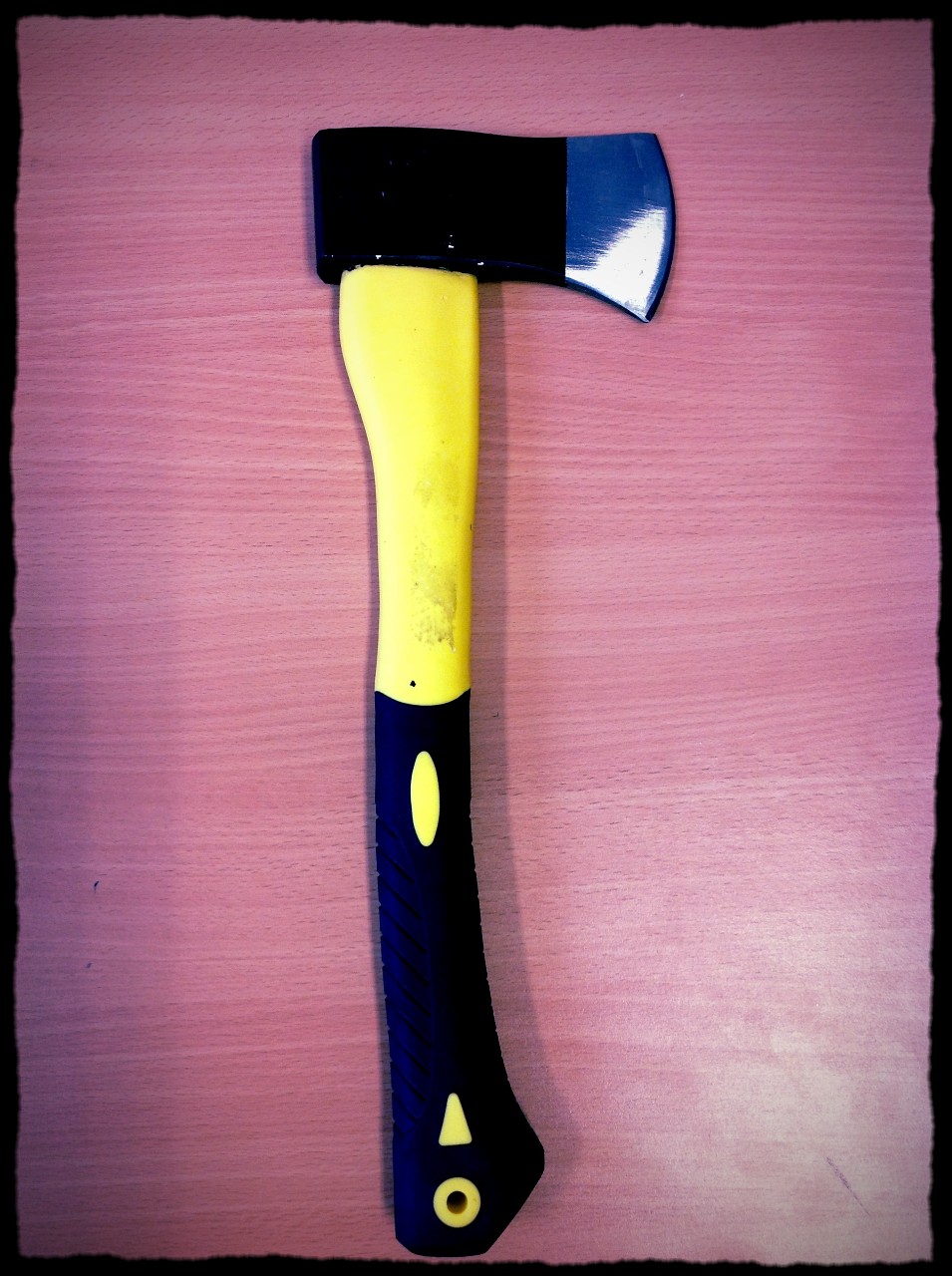 Ong (1999) reviewed the pattern of injury sustained by victims of homicidal slash and chop injuries in Kuala Lumpur, where this method of homicide is prevalent.

The target for chopping attacks was found to be primarily the head and neck region, followed by the trunk (the most common site for stab wounds), and the majority of victims had sustained more than 5 wounds. They were also more likely to have sustained defensive wounds whilst trying to ward off and block blows to the body.

Wounds were inflicted by a swinging action, usually in a vertical or oblique plane from top to bottom – hence the head being a favourite target of attack.

The edges of the wounds were found to be sharp, and some exhibited a rim of abrasion, which was thought to reflect the bluntness of the blades used, or the presence of rust on the blades, rather than the thickness of the blades.

Underlying tissues were similarly cleanly divided, and underlying bone was notched, cut or chipped. In some cases pieces of bone had been ‘shaved’ off. Where the skull had received an impact, the outer table of the skull was sometimes cleanly cut, whilst the inner table showed fracturing with inwardly directed bone chips. Linear fractures were also found radiating from bony injuries.

Sword blade trauma to the skull

wounds and injuries - implements and weapons

The following video illustrates a selection of implements/ weapons. When you watch it, consider what sort of injuries they might be capable of causing.

The male corpse was was lying in house Z straight out, facing upwards, and with its head to the south. On the left temple there was one knife wound, and on the back of the head some four inches long and one inch wide, with blood oozing from one to the other; the laceration was just like those made by an axe. The chest, temples, cheeks and eye-sockets of the corpse all exuded blood, which covered the body down to the ground, so that nowhere could the length or breadth of the bloodstains be established. Other than tis the corpse was intact. The clothes were of unlined cloth, skirt and kacket, one item each. The back of the jacket showed two vertical cuts, and was blood-stained, as also was the middle of the skirt.

'Death by robbery with violence'. Models for Sealing and Investigating (Feng chen shih). Found written on bamboo slips in a tomb at Shui-hu-ti near Yun-meng in Hupei,  China in 1975, and estimated to date between 266 and 246 BC.